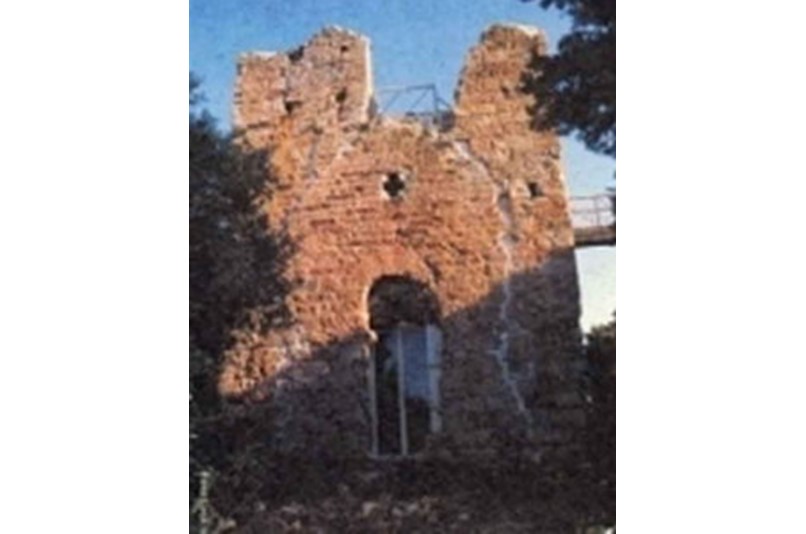 From the centre of Follonica take the road of the cemetery, continuing until they cross the path of the old Aurelia to take on a road semiasfaltata. After approximately 1 km, is the construction of the Reception Center for Pratini Valley, the entrance to the park. The park has an area of about 7000 hectares with a dense scrub intricate. The impressive paths reserve conduconoil tourists to discover ancient towers medieval castles of the first millennium, and also the old blast furnaces used in the processing of metals extracted in nearby quarries. The paths can also be walking in biking and horseback. The paths can also be walking in biking and horseback. The Mediterranean is a perfect abitat for many species of animals, such as albatrosses, squirrels and deer. The park offers many services as areas equipped to stop, guided tours on reservations and information centre at the park.

Articles related to I parchi naturali

THE LAKE OF BURANO

The forest of the Patanella

Park of the Uccellina

The Summit of Mount Amiata