the fronton of talamone Maremma the touristical website about Maremma

the fronton of talamone

During the construction of a military fort in 1892 to Talamone they were finds again the rests to you of a fronton. Today the restored fronton us extension its raffigurazione in all its beauty. The fronton of the "Seven of Tebe", therefore came called to the age, made part of an ancient one tempio of Etruscan age, of which today it does not remain more nothing. The students make to go back the edificazione of the tempio to IV the century a.C., while the fronton would seem to have been constructed single 225 a.C. or quite in the 150 a.C. From the ritrovamenti made in the zone it has been assessed that the tempio it has been destroyed because of a violent fire, of natural origin.

The Tuscany road of the wine

The Fronton of Talamone 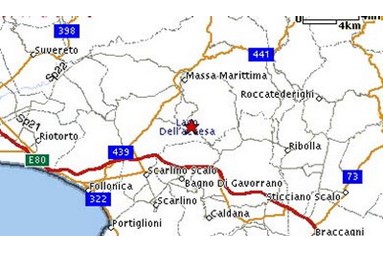 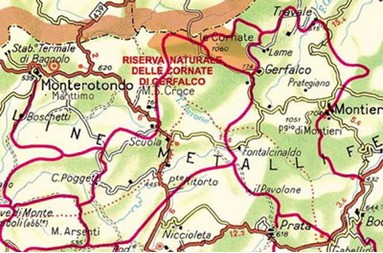