history of follonica Maremma the touristical website about Maremma 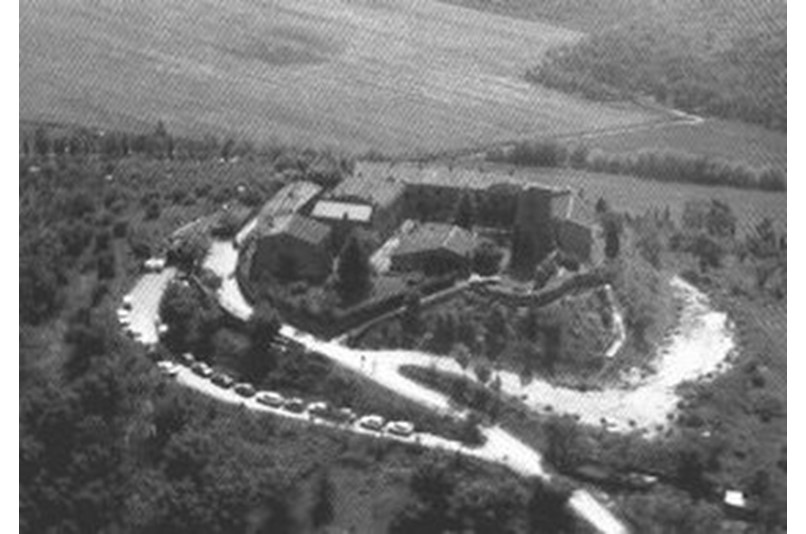 Located on the Gulf, Follonica enters its roots in history. It is believed that the mining activities at Elba , has already comninciata during the era of bronze, coupled with a thriving steel industry: no coincidence the ancient name of was Aethalia , namely smoke. The workshop
steel found near the ruins of Populonia , also shows that the coast near the island were involved in this activity. Moreover, the production of Rondinelli , very close to Follonica dates to the sixth century BC
The idea that the steel business was extended to the coast is also due the need for lumber, labor and a road system capable of distributing manufactured throughout central Italy. During the period Etruscan , the spread of steel caused significant changes in society, with the formation of a specialized class of artisans, no doubt settled in the vicinity of the cave.
Rondinelli processing dell'ematite extracted at the Elbe not led to a finished product, but was limited to a transformation into sponge iron. The site of Corsican Rondinelli abandoned in the fifth century BC Not survived the largest and important Populonia. Still be visited sites Rondinelli and Val rocky, with some steel furnaces in a good state of preservation . Gulf of Follonica, which now faces the same name city, is still enclosed between the two "pearls" Etruscan, Populonia (which took home Piombino) and Velutonia .
Very probably true "maturation" of Follonica occurred around XVI century, in fact, in 1577 1836 Follonicà became the most important centre for the manufacture of iron State Toscano.Il Follonica thread that binds the iron is well expressed daal church of Saint Leopold , built from the early nineteenth century and consecrated in 1838. Designed by Carlo Reishammer , has many decorative elements in cast iron, rose to interior furnishings. Leopold II of Lorraine is to be regarded as the father of modern Follonica: put your attention on two points:
improve agriculture
a further industrialization.
Maremma was indeed an area largely marshland and not very productive. Follonica benefited from two major improvements, with draining of swamps Scarlino (and the subsequent privatization of land). In addition, the construction of a foundry important (for decades among the most modern in Europe), tried to move the pole metallurgical then rooted on the mountain Pistoiese (Field Tizzoro, Maresca) on the Follonica today. 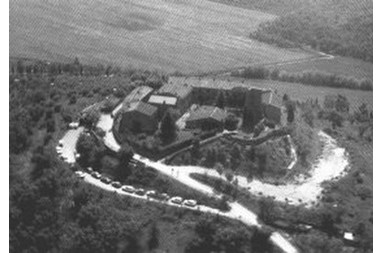